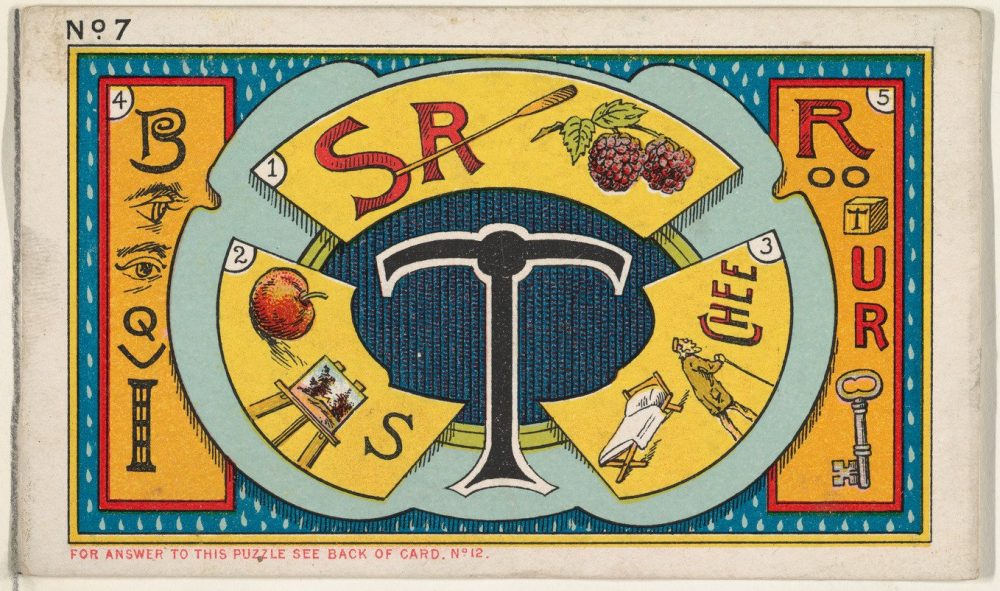 In eight years of thinking and talking about health problems which I believe resulted from taking finasteride, reactions from others have ranged from compassion to curiosity, skepticism and stonewalling.

Symptoms include numb genitals and total loss of sexual desire. When bringing these up, I feel I am testing the boundaries of propriety. When people feel the conversation is veering into the inappropriate, they may use verbal and nonverbal strategies to steer it back to the familiar and acceptable. These attitudes are even in play in medical settings.

In politics, the term Overton window is used to describe policy ideas that are currently considered acceptable by the mainstream. The key point is that the Overton window changes over time: policies that were unthinkable a decade ago might be on the table for discussion today. For example, marijuana legalization used to be a symbol of membership in the counterculture, and dealing pot could result in a jail sentence. Today, adult use is legal in 15 U.S. states. The Marijuana Policy Project is working on legalization in five more states in 2021, and we may see legalization at the Federal level in the next few years. Legalization of marijuana is thus “in the Overton window.”

Gay identity, seen as a shameful and dirty secret in the 1980s, has become widely accepted within a couple of decades. Same-sex marriage was recognized as legal in all U.S. states by a Supreme Court decision in 2015. The U.S. military provides equivalent benefits to service members in same-sex and different-sex marriages.

In similar fashion, views on a disease can change. Chronic fatigue syndrome, typically ignored or viewed with skepticism just 15 years ago, has become the focus of a research program at the National Institutes of Health with the full support of NIH senior leadership. Reflecting its recognition as a medical illness, the disease has been renamed to myalgic encephalomyelitis/chronic fatigue syndrome, or ME/CFS.

In all three examples, what was once out of bounds has become in-bounds. As part of the transformation, social, legal and administrative norms are updated. Language likewise evolves, making conversations easier.

Post-finasteride syndrome lies outside the Overton Window today. A set of mutually reinforcing attitudes work to keep the syndrome out of view and out of bounds. These attitudes are enumerated below.

Given that finasteride is taken to prevent hair loss, these attitudes may be in play when persistent symptoms are brought up:

A balding man is less attractive. Baldness is a sign of aging.

Seeking treatment for hair loss is a sign of weakness.

Men who seek treatment for hair loss may be self-centered and prone to anxiety and depression. They’re thinking too much about their appearance and might be hypochondriacs.

Given that a commonly reported symptom of post-finasteride syndrome is sexual/erectile dysfunction, these attitudes may be in play:

Discussion of the penis, its sensitivity, and sexual desire are not appropriate topics of conversation. The wish to discuss these topics shows lack of awareness of social norms.

Pornography and video games have led to widespread sexual dysfunction among young people. The problem is one of life choices and behavior, not a prescription drug.

Given that post-finasteride syndrome is often reported by young men ages 18–26, this attitude may be in play:

Young men are inexperienced and still maturing; therefore they are unreliable witnesses to their own health and mental state.

Given that symptoms may include depression, anxiety, panic and suicidal ideation, these attitudes may be in play:

Depression and anxiety are signs of weakness and unreliability. A depressed or anxious person may fabricate or exaggerate health problems.

Depression, anxiety and suicidal ideation are signs of an unstable person who cannot be taken at his word. This could be a “problem patient” claiming a made-up “syndrome.”

Given that post-finasteride syndrome is reported and discussed on anonymous online forums, these attitudes may be in play:

Online forums are populated by young, depressed people who make a hobby of writing about their dissatisfactions. These forums lead to “social media illnesses” which are not medically valid.

Health information on the internet is unreliable or actively misleading.

Given that medicine carries authority and doctors are viewed as experts, this attitude may be in play:

If this drug was approved by the FDA and prescribed by a doctor, it must be safe.

Given that “side effects” are generally believed to subside after stopping a medication, this attitude may be in play:

It doesn’t make sense that you’re still having problems after stopping the drug. The drug has left your body. What’s left must be caused by your imagination.

Given that the listener may not have heard of the syndrome before, this attitude may be in play:

I’ve never heard of this, so I’m not ready to believe it.

Given that conventional medical tests do not find irregularities in those reporting post-finasteride syndrome, and the loss of sexual desire is not externally observable, this attitude may be in play:

If there’s no way to measure or “see” these symptoms, this must be in your head.

There is a common pattern to many of these biases, which is that attention is directed away from the experience being reported towards characteristics of the person making the report. This is understandable: in the absence of data, listeners resort to biases and conventions to arrive at a conclusion. I argue that this conclusion is premature.

To be human is to have biases. Biases help us negotiate the inherent uncertainty of life. If a bias is correct roughly 80% of the time, it can be useful. At the same time, biases create blind spots—and these become a greater liability when several are in play. I contend that a proper investigation of post-finasteride syndrome is blocked by a tangle of mutually reinforcing biases which play out in numerous settings including patient-doctor interactions, social life and the research community.

In order to properly evaluate whether post-finasteride syndrome is valid, these assumptions and biases must be dislodged and set aside. We must return to first principles, insisting on the rigorous use of reason and evidence, and recognizing that absence of evidence is not evidence of absence. Then the work can begin: confirming what is known, identifying the unanswered questions and planning research unencumbered by biases. These biases exist for a reason, but have hindered proper investigation of adverse experiences after discontinuing finasteride.

UPDATE: The evidence is not absent. Evidence continues to accumulate on a range of adverse effects including effects on semen, sperm and fertility, effects on neuroactive steroids, suicidality and psychological adverse events, and a persistent syndrome. See research guides by theme.

Many websites tout the benefits of finasteride for treating hair loss, while downplaying the risks. This site is different: it puts risks in the foreground, accompanied by supporting evidence. Learn more